What are the requirements to be eligible for CDPAP? 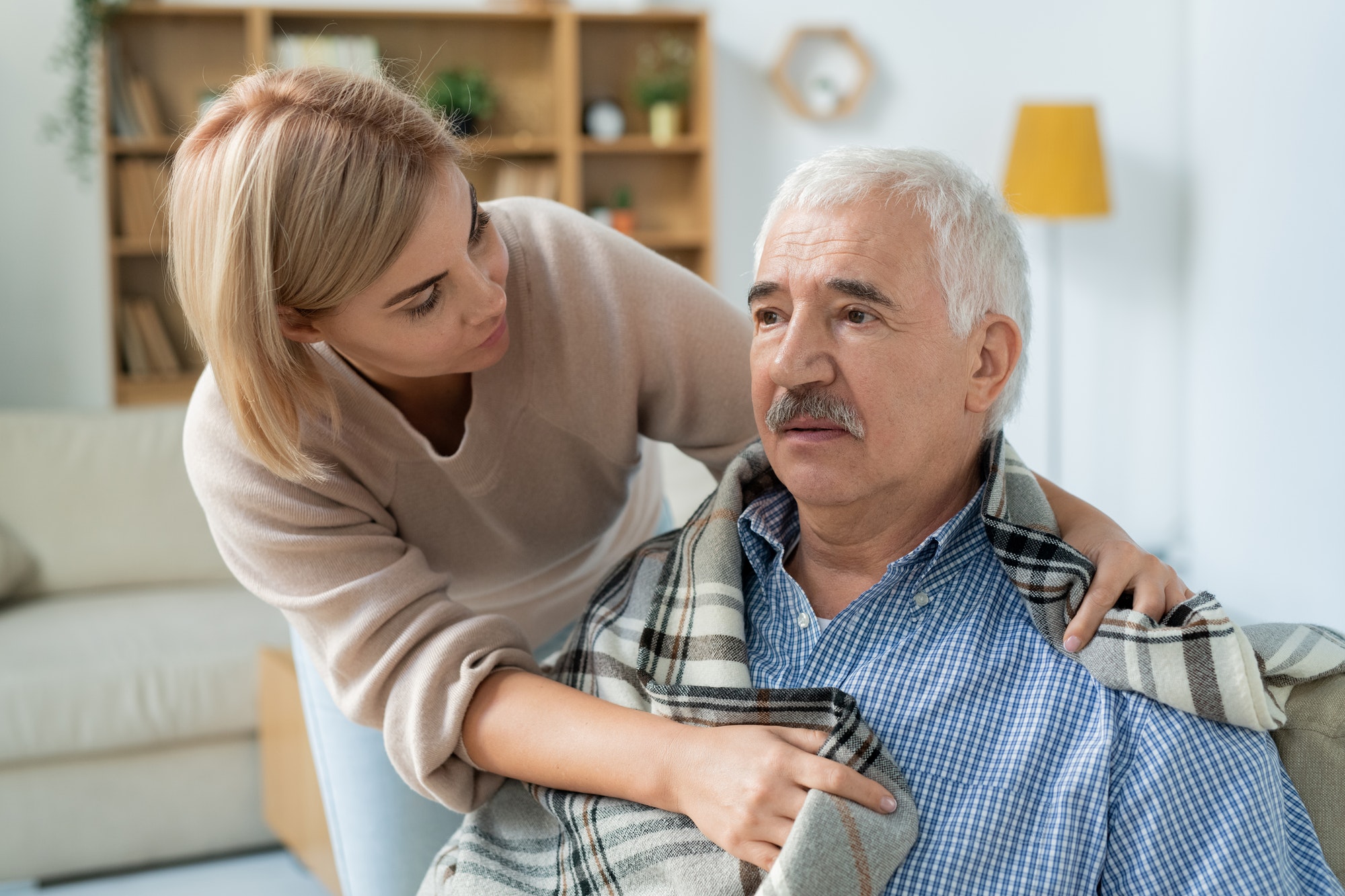 The Consumer Directed Personal Assistance Program (CDPAP) is a statewide Medicaid program that provides an alternative way of receiving home care services, where the consumer has more control over who provides their care and how it is provided.

Rather than assigning a home care vendor or agency that controls selection, training, and scheduling of aides, the “consumer” or the family member, friend or guardian directing his or her care performs all these functions usually done by a vendor.

All counties – and now all mainstream Managed Care and Managed Long Term Care plans – are required to have a CDPAP program and notify “eligible individuals” of the option to join.

“Have a stable medical condition”

But note that CDPAP aides may perform skilled tasks, unlike in personal care.

In this way, the definition of “stable medical condition” is different for CDPAP.

WHO CAN BE HIRED AS THE CDPAP AIDE?

The consumer can hire almost anyone, including any family members except his or her spouse.

Since April 2016, because of a change in state law, parents of disabled adult children have been able to serve as CDPAP aide if they are not also the recipient’s designated representative, and with restrictions on whether they may live with the consumer.

Before this change, spouses and parents could not be hired as the CDPAP aide.

Now, only spouses are prohibited from being hired as aides.

A “legally responsible” adult may not be the aide.

They may not be the CDPAP aide for those relatives.

A “designated representative” of a CDPAP consumer may not be the aide.  State regulations state, “…With respect to a non-self-directing consumer, a “designated representative” means the consumer’s parent, legal guardian or, subject to the social services district’s approval, a responsible adult surrogate who is willing and able to perform such responsibilities on the consumer’s behalf.

The designated representative may not be the consumer-directed personal assistant or a fiscal intermediary employee, representative or affiliated person”  18 NYCRR 505.28(b)(5)

May a parent live with his or her adult child and be the child’s aide?

Per existing regulations, an adult relative may only be the personal assistant if s/he   does “…not reside with the consumer or … who resides with the consumer because the amount of care the consumer requires makes such relative’s presence necessary….”  18 NYCRR 505.28(b)(3)

Earlier, regulations adopted in April 2011 expanded the definition to allow an adult child or son-in-law or daughter-in-law to be hired as the aide.

Immigrants must have valid work authorization.

The aide need not be “certified” – training is done by the consumer and family.

If you would like to find out more regarding the requirements as to who is eligible for CDPAP feel free to reach out to us. 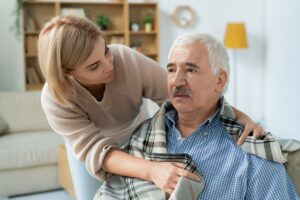 What are the requirements to be eligible for CDPAP?

Enter your e-mail address and submit 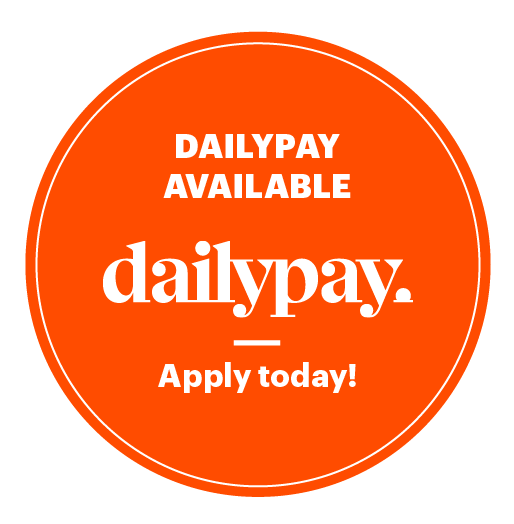 Leave us your information and we’ll catch you later.